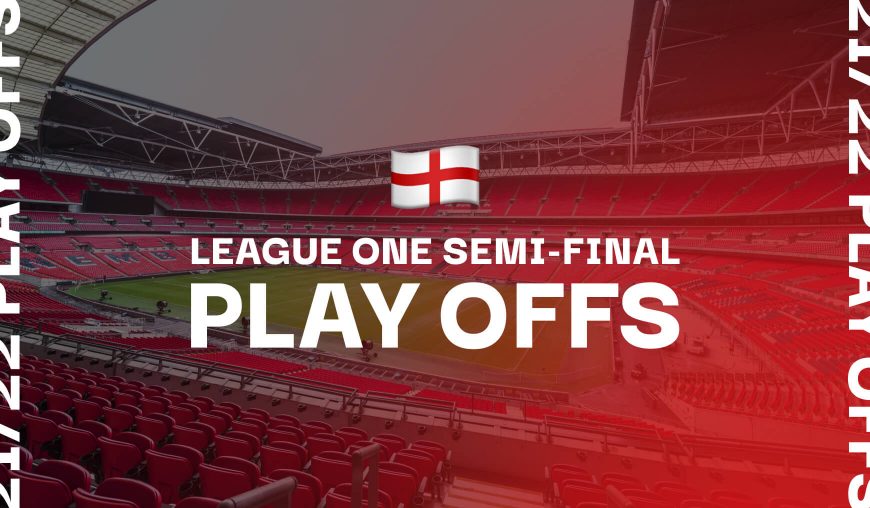 From an entertainment standpoint MK Dons needing to recover a two goal deficit in their League One play-off second leg against Wycombe Wanderers is very appealing. The Chairboys picked up a huge 2-0 win at Adams Park on Thursday evening thanks to Ryan Tafazolli and Sam Vokes’ headers.

The Dons proved how dangerous they can be with a 5-0 win at Plymouth Argyle to round off the campaign, but Gareth Ainsworth’s men will be far more defensively resolute. Liam Manning will also have to shuffle his pack to cope with Josh McEachran’s suspension, after receiving two yellow cards in the first leg.

The Dons had been excellent on the road in the league, therefore it was a surprise to see them create as little as they did at Adams Park. The Chairboys will be more than comfortable in a low block at Stadium MK, with Manning’s men approaching their toughest hurdle yet to reach Wembley Stadium.

The Dons will raise their level, and the quick turnaround suits them more than it does the Chairboys, but a two goal deficit is enormous at this stage, especially given how strongly Wycombe finished the season defensively.

Ross Stewart pounced on Sam Hutchinson’s error to grab the only goal of the game in the first leg at the Stadium of Light. Alex Pritchard was at his fluid best in attacking midfield as the Black Cats were comfortably the better side, despite getting a slice of luck in the form of a ricochet to Stewart off of Bailey Peacock-Farrell for the first half winner.

In 2018/19 Sunderland beat Portsmouth 1-0 in their semi final first leg before grinding out a 0-0 at Fratton Park to progress. The personnel is very different barring a couple of players, but the approach could be similar with Bailey Wright and Danny Batth building an impressive understanding in the back three with Dennis Cirkin.

Josh Windass may end up starting the second leg, where he did not the first, for the Owls, with Darren Moore set to tweak his tactics to go more attacking. This could suit the Black Cats with their potential on the counter-attack in a cauldron-like Hillsborough Stadium. Barry Bannan’s influence on the game will only be greater at home, and Sunderland, weakened by Nathan Broadhead’s absence, still have a lot to do to maintain their one goal advantage.

Sign up to Betfair and get a full refund if your first bet loses. Grab an account through the offer below and place £20 on the 2/1 League One Best Bets Double. Here are the two possible outcomes: