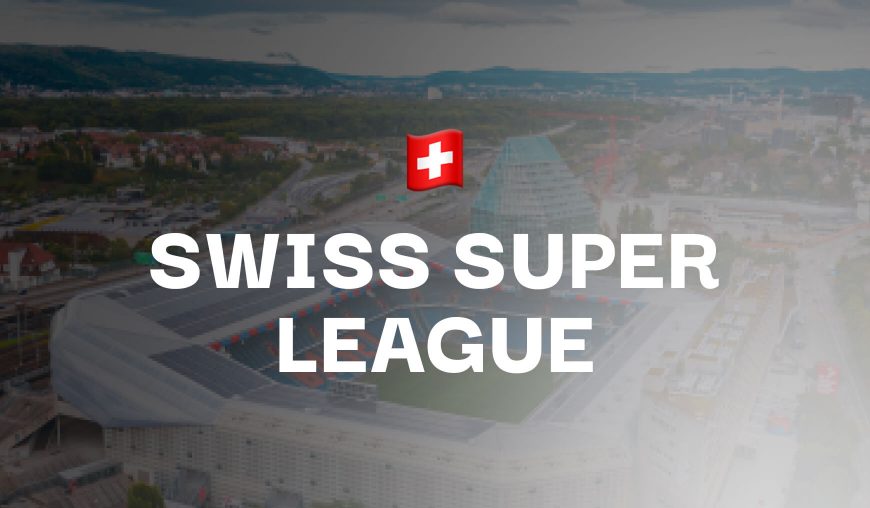 A 1-1 draw away to Lugano was enough to extend Grasshoppers’ unbeaten streak in the Super League to six matches, but with just two wins in their last sixteen, the record champions of Switzerland haven’t been fully able to relax in their quest to remain in the top-flight in their return season. They are nearly there, they have a six-point lead over Luzern in the relegation play-off spot, but they know any slip-up could be punished and pile on the pressure in the final few rounds.

Sion are in the same boat only four points ahead of Luzern. The Valais club suffered a second defeat in a row in their 2-1 loss to YB at the Tourbillon and now face two crucial matches in consecutive weeks against the teams directly above and below them in the table.

This is a crucial match for both these sides in Zurich. GC have never really been in a position of comfort and have been looking over their shoulder all season while Sion looked safe with an eight-point lead in mid-March only to be in danger again with four games to play.

GC are always a goal threat at home, all but two of their Super League matches have finished with both teams scoring, including fourteen of their last fifteen. Clean sheets are a different story though, their 3-1 win over Lausanne on April 24th marked the eighth game in a row with goals at both ends. Sion’s last five away matches have also ended with both teams scoring.

Lausanne are down and could well be confirmed as out in the Super League when FC Basel come to the Tuliere this weekend. Two consecutive defeats to relegation rivals Luzern and Lausanne has left them trailing by ten points at the bottom after something of a mini-revival in mid-April had offered a glimmer of hope. With just four rounds remaining, only a miracle can save them from a return to the Swiss second-tier after just two seasons back in the top flight.

FC Basel will still be smarting after falling to defeat against bitter rivals Zurich at St. Jakob-Park on Sunday. To lose that particular game is bad enough, but the loss confirmed Der Stadtclub as champions for the first time since 2009, and the scenes of the FCZ players and fans celebrating on Basel’s own patch will have left a sour taste in the mouth. The match also brought a plethora of fresh injuries with Michael Lang and Valentin Stocker set to miss a few weeks of action. Canadian international Liam Millar has been a shade more unlucky and will miss the remainder of the campaign.

LS will be glad to return to the Stade de la Tulliere after two disappointing away days. They’ve scored ten goals in their last three at the venue and will be desperate to prolong their stay of execution for another week. LS can hurt an FCB side that has developed a bit of a glass jaw on the road this season, but FCB are a better side, possessing game-changing talents like Sebastiano Esposito. I think that we’ll see both teams scoring here in a fixture that has produced that outcome in the last six in a row in Lausanne.

There is a growing feeling in Switzerland that FC Luzern always seem to find a way to save themselves at exactly the right moment, but they are cutting it fine even by their own standards this time around. To give context, FCL were level on points in the relegation play-off spot after the winter break last season only to eventually finish up in fifth. In December 2021, they were rock bottom with only one win at the winter break and yet they have a real shot of avoiding the dreaded play-off.
It will take a huge effort from FCL but they will be encouraged that their Genevan visitors have nothing left to play for and are looking very much like a side that is ready for the summer break. SFC have lost their last three away from the Stade de Geneve and have only posted one win in their last seven aways. After a third-place finish last season, Alain Geiger’s side are ending a disappointing season with a whimper.

FCL know that a victory this weekend, coupled with any dropped points for Sion, will set up a huge match at the Tourbillon next week. If that happens, they would be able to leapfrog Sion into safety. However, they have to win here first. Having won four of their last five at the swissporarena, Luzern have every chance of claiming the three points, but as they’ve yet to beat their visitors in this campaign, I’d take a more cautious approach.

Sign up to Betfair and get a full refund if your first bet loses. Grab an account through the offer below and place £20 on the 5/2 Swiss Super League Best Bets Treble. Here are the two possible outcomes: