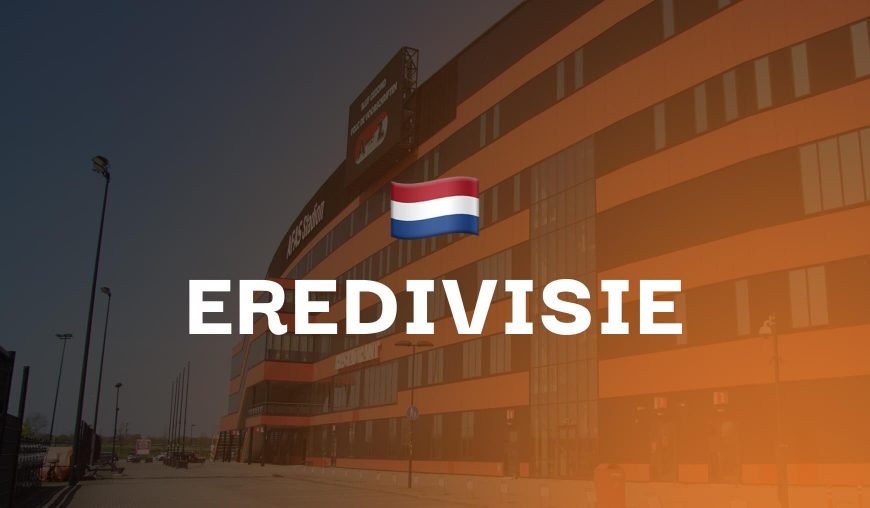 It was always bound to be the most in-form mid-table side that snuck into the Eredivisie’s European play-offs at the end of this season. This semi-final pits eighth place against fifth. The winner of these end-of-season fixtures goes into the second qualifying round of the Europa Conference League for next season.

Heerenveen won three and drew one of their last four home matches of the season, scoring eleven goals in those four. Outgoing head coach Ole Tobiasen was full of praise for his side after their 3-1 win over Go Ahead Eagles on Sunday, knowing that his side are in a good place for new manager Kees van Wonderen to kick on from next season.

AZ will enter this tie disappointed that they couldn’t qualify automatically for Europe in fourth or third place. These extra games won’t be motivating to players that almost expect something better. The truth is that there are a few players of genuine quality in their squad, and a handful of mediocre players who were brought in due to a lack of financial ambition from the AZ owners last summer and January transfer windows. If Heerenveen are going to pounce, you must say that this home leg is a fantastic opportunity in which to do so.

In the other Eredivisie European play-off semi-final first leg, we have two sides who were sitting sixth and seventh for the entire second half of the season. They are obviously both evenly matched, with Vitesse’s exertions in Europe this season meaning they lost a few too many points along the way in the league. Meanwhile, Utrecht have perhaps underdelivered at times this season, but these play-offs given an opportunity to put things right and show how much they want European football.

The last time these two sides met in Utrecht, extremely heavy rain led to an awful 1-1 draw, with around 50%-60% successful passes. I still expect Vitesse to be direct in this one, and pacey Lois Openda’s 18 goals make him the second-top goal-scorer in the Eredivisie during this campaign.

At the weekend, Utrecht were dreadful in their 3-0 defeat to relegated Willem II. It was as though they were already on the beach, but that’s the difficulty for both of these sides, who knew that they would be finishing in the European play-offs region of the table for some time now. So can they both turn it back on now that a reward is at the end of these next four games? As for Vitesse, it was great to see Million Manhoef back in form from left wing-back. I think his threat will be important from Vitesse, whose best play comes down the channels. It’s these sprinklings of quality that will just keep Utrecht a bit more cautious and offer Vitesse the opportunity to score before taking the tie back to Arnhem on Sunday.