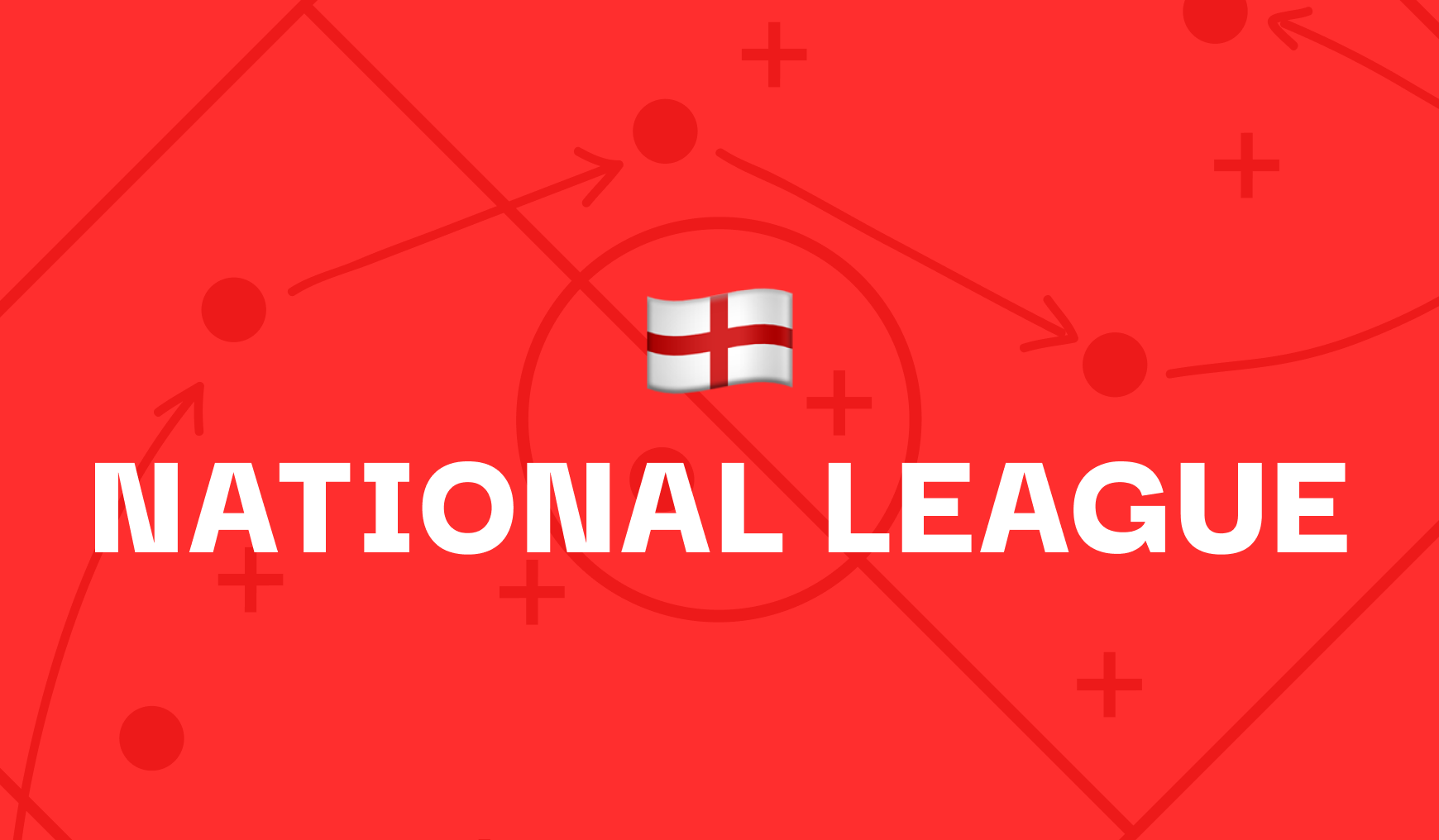 Daryl McMahon and Dagenham and Redbridge supporters are not seeing eye-to-eye at the moment.

The Daggers have had a streaky season to date. They won six of their first eight before winning two in ten. They won four of five matches over Christmas and have since won one in six. Fans were already unhappy with the team selection on Saturday and were even more unhappy when Altrincham, without a home win in five months, beat them 3-0.

Maidenhead United, meanwhile, are in great form. They have lost just one of their last ten – and that came against table toppers Stockport County in a game they could have easily taken the lead in. Consistent selection has been a key factor with a number of players returning to form and fitness. It’s very tempting to back them here but four of their five wins recently have come at home and they have only picked up ten points from a possible 39 on their travels.

The Daggers have the fourth highest goal tally in the division and despite their poor form, they have scored in four of their last five and ten of their last 12. It’s their inability to deny the opposition that is harming their tilt at promotion, keeping just four clean sheets in their 29 matches. Alan Devonshire’s side have scored in nine of their last ten and have arguably the most in-form forward in the division right now in Josh Kelly. They have also kept just one clean sheet away from home, and that was in early October.

With only three of Maidenhead’s last seven ending over 2.5, I’m going to back both teams to score in this one.

Finally, the goals flowed for Wrexham in front of home supporters on Saturday.

Despite, on average, being the most well-attended stadium in the National League, the Racecourse Ground has not been a hotbed for entertaining football. In 11 matches, there had been just 16 goals scored with the hosts scoring just ten of those. They have scored more than one goal just once. However, they thumped Aldershot Town 4-1 on Saturday with the returning Paul Mullin scoring two, his strike partner Ollie Palmer making it four in six since joining from AFC Wimbledon and Jordan Davies netting his eighth of a productive campaign. The Welsh club have now scored twice in their last three matches overall.

King’s Lynn Town, meanwhile, remain second from bottom and the early February excitement brought on by a huge victory against fellow strugglers Weymouth has dissipated. Despite credible goalless draws against Barnet and Grimsby Town on the road, The Linnets have now scored once in four matches and mild concerns raised by supporters about their defence came home to roost on Saturday in a 4-1 defeat against Maidenhead United. Since taking on the job, Tommy Widdrington’s side have conceded at least twice in five of their 11 matches and four of the six matches played against sides in the top half.

Wrexham finally entertained their supporters on Saturday and with Mullin, Palmer and Davies all fully fit and up to speed, I wouldn’t bet against them scoring a few more when King’s Lynn, who are now 15 points adrift of safety, visit in midweek.

Sign up to Betfair and get a full refund if your first bet loses. Grab an account through the offer below and place £20 on the 3/2 National League Best Bets Double. Here are the two possible outcomes: