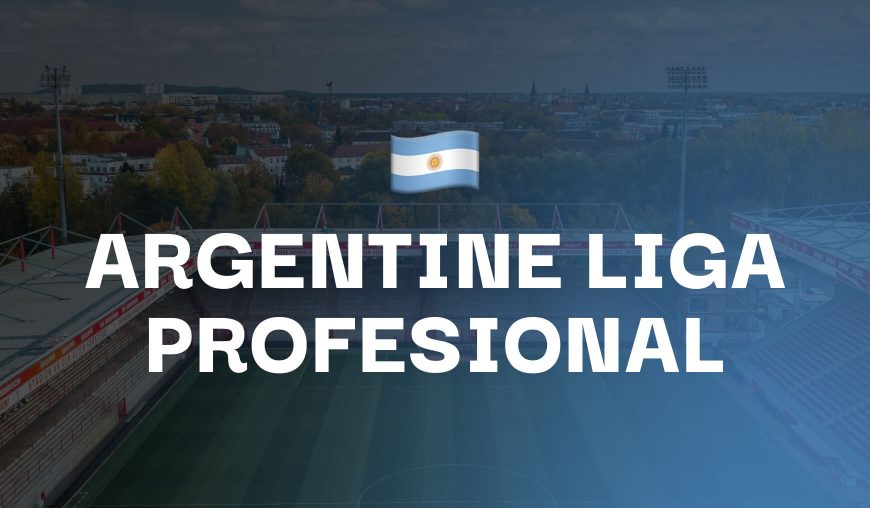 This is the first midweek round of many to come in Argentina this year and we start with Talleres vs Newell’s. So far, Newell’s won a game and drew one. In the draw against San Lorenzo, they deserved much more, but just couldn’t convert their chances. Other than that, Newell’s look decent. They barely give anything away and have enough to offer going forward.

Talleres also look a bit better than they did last season, when they almost finished bottom of the league, but it is still not very convincing from the runner-up in 2021. They started the season with a decent win over Sarmiento Junín, but then they took a defeat away at Independiente. That game was a bit strange. Talleres trailed from early on, but it took a long time before they finally started going for the equalizer. They are still without Colombian international Diego Valoyes and without Hector Fertoli and Ramiro González, so they are not in their strongest line-up.

Newell’s lost Cristian Lema to a red card against San Lorenzo, so he is suspended for this game. He has been decent and forms a steady centre of defence with Willer Ditta, but it is Ditta who stands out week after week. The Colombian centre back will probably team up with Victor Velazquez, who isn’t as steady as Lema, but it shouldn’t hurt them too much I think, that’s why I expect Newell’s to get a result here.

Only four days after the 0-1 defeat against Estudiantes, Aldosivi are playing again, but this time against one of the weakest teams in the league. The auriverdes have been in crisis after successful manager Martin Palermo left. He stated that the people who are responsible for new signings weren’t even there to work. It cost the technical director and the first interim (a friend of the technical director) their job, but with the next interim in line, Diego Villar, the attitude looked different. The team looked eager, played well, missed several chances to take the lead and only lost after Nicolas Valentini was sent off.

The 21-year-old centre back was one of the most important players in the five match winning streak last season, but had a shocker against Estudiantes as he caused a silly penalty in the first half (that was missed) and got his second yellow card in the second half. He’ll have a match to overthink his sins, as he is suspended for this game. Patronato also saw someone be sent off, but Jorge Valdez barely gets any game time, so that shouldn’t be a big deal.

Facundo Sava took over halfway last season and started fairly well, but since then it has gone downhill and the team simply looks weak. What is most clear about both teams in the first two games of the season is that they are creating more chances than they are scoring. Aldosivi had an xG of 1.85 against Estudiantes and with quality striker Martin Cauteruccio up front you have to score goals with that type of xG.

Defensa y Justicia started the season with two draws. In the first, home to River Plate they deserved the victory and away at Lanús, it seemed the right result. Especially since they were playing with 10 men for 70 minutes, after Francisco Pizzini was sent off. The winger is not the only one missing for this game, because Gabriel Alanis, another contender for his spot came off injured against River and he seems to have to miss this game as well. It could mean that youngster Manuel Duarte could get his first ever league start. Other than that, the usual XI are expected to start at Defensa.

Defensa are a team that likes to play an attractive style of football based on possession, but they lost top goalscorer Miguel Merentiel to Palmeiras this summer. Agustin Fontana had been his replacement in the first half of the season, but doesn’t bring the same as Merentiel which partly explains why Defensa hasn’t been able to find the goal that easily. They are still a decent playing team, but I don’t see them break through the steady Huracán defence that easily and the away side won’t feel the need to attack much, as I expect them to be happy with a draw. That’s why I think there won’t be that many goals in this game.