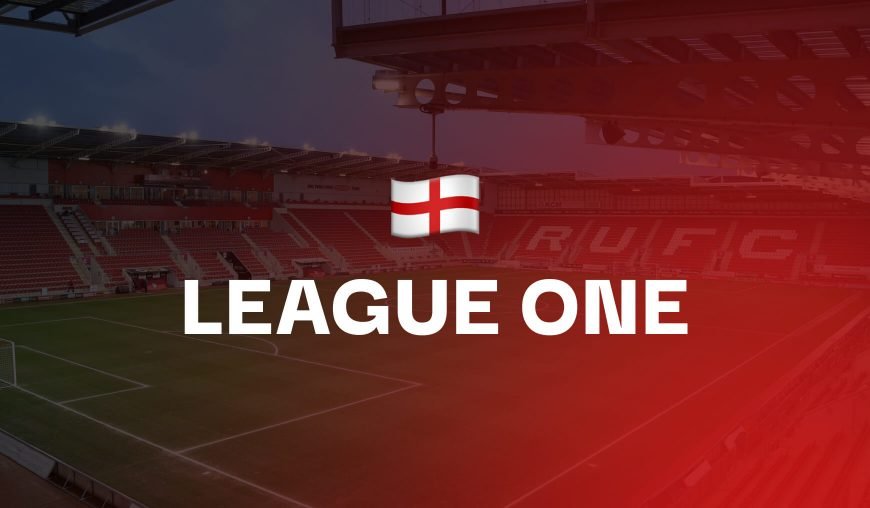 We have had a lot of joy opposing Fleetwood Town in the last few months in League One and there could be two more opportunities to do so this season. The Cod Army picked up a crucial 1-1 draw with AFC Wimbledon on Saturday thanks to Joe Garner’s late indirect free kick goal. The goal came from Nikola Tzanev passing a free kick to himself in goal for the Dons, with Mark Bowen’s men edging closer to a first win in 27 games.

The Cod Army have won just once in their last 19 games, and that was against rock bottom Crewe Alexandra, in preparation to take on promotion pushing Sheffield Wednesday. The Owls need the points even more after their 1-0 loss at Wycombe Wanderers on Saturday, where Darren Moore was left frustrated by a questionable disallowed goal, finished by Chey Dunkley.

Fleetwood are outside the relegation zone on goal difference, and with Gillingham, in 21st, hosting Rotherham United on the final day, they could stay up by the skin of their teeth even if they lose their remaining two. George Byers and Callum Paterson could return to the side to add some creativity, for the Owls, on a very important evening for both sides.

A draw will be enough to confirm promotion to the Championship for Wigan Athletic at Portsmouth in midweek. Where they could also be crowned champions depending on Rotherham United’s result at Sunderland. Leam Richardson’s league leaders have built their promotion bid off of a solid defensive process and conducted some outstanding summer business to facilitate that.

Pompey have only conceded more than one goal in one of their last 11 games, and will be taking Wigan’s visit seriously even though they have nothing to play for. The Latics are winless in their last four and are falling over the finishing line a little. Therefore, a tense hostile encounter seems likely to ensue with, out of form, Wigan knowing that they only need to avoid defeat to make the leap to the Championship.

Pompey have won three of their last four and will be hoping to build a more credible play-off push under Danny Cowley next term, Tuesday’s encounter provides a good opportunity for them to test themselves against the league leaders ahead of an intriguing summer transfer window on the South Coast.

Sign up to Betfair and get a full refund if your first bet loses. Grab an account through the offer below and place £20 on the 3/2 League One Best Bets Double. Here are the two possible outcomes: