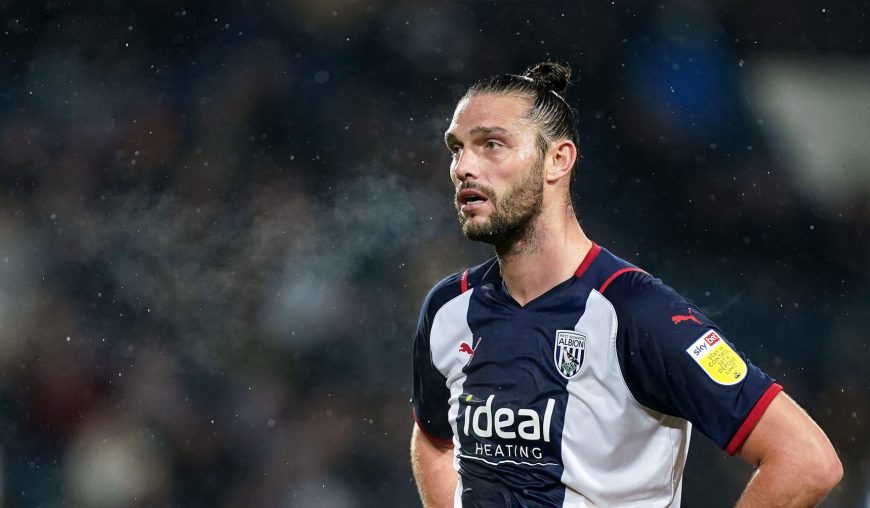 In form Huddersfield travel to The Hawthorn’s to face a West Brom side currently struggling to find the net and sitting 13th in the Championship table on Friday night. With a win giving The Terriers the opportunity to move 3 points clear of rivals Bournemouth in the race for automatic promotion. So, I have looked through the statistics for both sides league and cup runs and pieced together my top 3 Bet Builder tips and predictions for this match. Along with a pre-match cheat sheet and predicted lineups for anyone looking to place a bet on this interesting fixture.

Huddersfield finally lost their long unbeaten record in all competitions with the streak being halted at 18 matches after a loss to Forest in the FA Cup on Monday night. However, the unbeaten league record still stands strong as they look to extend their Championship winning streak to five games with a win over struggling West Brom.

West Brom looked like a strong selection to return back to England’s top flight at the start of the season under Valerian Ismael. However, at this point under the reign of Steve Bruce and having lost 6 of their last 8 matches they currently sit 13th 8 points off 8th place and with the potential to not even compete in the Play-offs come the end of the season.

Huddersfield’s 18 game unbeaten streak may have come to an end in their last match, where they lost 2-1 to Forest in the FA Cup. However, their league form remains strong having not lost in the competition for 16 matches winning 4 of their last 5. Equally, The Terriers will fancy their chances on the road as they boast the 4th best away record in the division. This may be concerning for West Brom fans, but perhaps what is more concerning is their own home form, having won just 1 of their last 6 games at The Hawthorns.

West Brom may have turned around their poor run of form by beating Hull 2-0 in their last fixture midweek. But that was Steve Bruce’s team’s first 3 points in their last 8 games a run that sees them sit 13th in the table and with little hope of promotion.

With both team’s current form and the potential for Huddersfield to take a 3-point lead over Bournemouth in the race for automatic promotion, I think the most likely outcome in this game is a Huddersfield win priced at an impressive 4.75. However, with the team’s most recent performance in the cup, there is still the potential for them to drop points. So I am tipping a Double Chance selection of Huddersfield and Draw still priced at a solid 1.91 on Paddy Power.

If Huddersfield do get promoted back to the Premier League through the automatic promotion places it will be through no small part due to Sorba Thomas’ performances this season. The winger has been phenomenal for Huddersfield this season already racking up 13 assists this season and 10 in the championship, the 3rd most of any player in the division. The 22-year-old has played all 36 of Huddersfield’s Championship games this season starting all but 1 and averaging 86 minutes per game. So, barring an injury it is likely Thomas will not just start but have the majority of the game to pick up the assist we need.

He’s creating an average of 1.6 chances per game for his teammates and makes an average of 2.1 key passes. With no clear goal scorer on either side, it is difficult to predict who will find the net in this fixture. However, Thomas’ stats seem to suggest that if one of The Terrier’s players does find the net in this game there is a strong possibility he will provide the assist. Priced at a very strong 6.5 this could be a decent bet on its own but in this bet builder it will provide a strong odds boost.

Prior to scoring twice in their last Championship fixture West Brom had only found the net once in their last 6 games. Scoring more goals at Hull than they had done in their previous seven matches. This will not fill the Baggies fans with hopes of a high scoring game as the away side have only conceded 2 goals in their last 6 matches in the league boasting the joint 4th best defensive record in the division.

The last time a match involving either of these two sides had over 3.5 goals in it was back in January when Huddersfield travelled to Reading. For West Brom, despite having 4 matches with at least 4 goals scored in August alone with the selection landing in 3 consecutive matches, it has only hit once in the over 30 matches played since then.

West Ham have the third-best defensive record in the second tier. Conceding just 10 goals in 16 fixtures at The Hawthorns. For this reason, coupled with Huddersfield’s own strong defensive consistency and The Baggie’s struggles to find the net Under 3.5 goals priced at 1.2 on Paddy Power seems to have a strong potential of hitting in this game.

Sign up to Paddy Power and get a full refund if your first bet loses. Grab an account through the offer below and place £30 on the 15/1 West Bromwich Albion v Huddersfield Town Bet Builder. Here are the two possible outcomes: