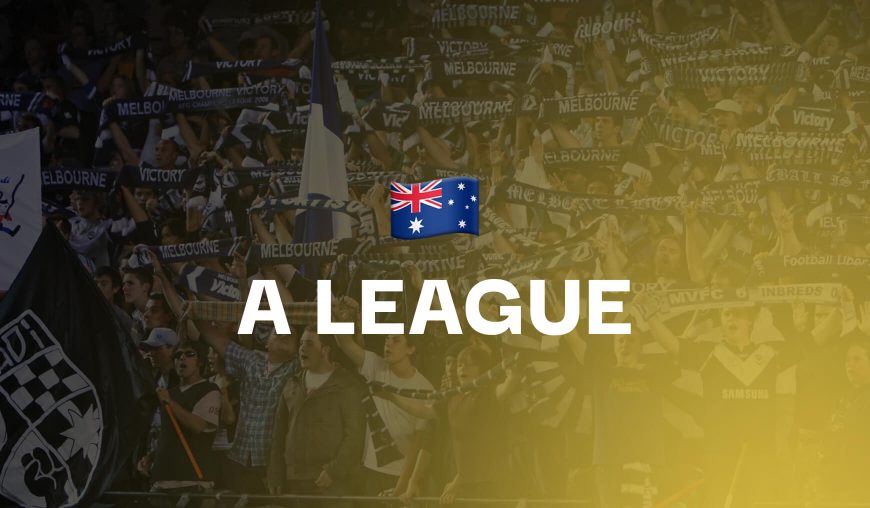 Melbourne Victory have certainly found their form in the second half of the season and are currently on an unbeaten run of 13 games, winning seven of those games. Their good run has come via the side keeping games tight and nine games in their recent run have seen under 2.5 goals. Victory have certainly been able to find the net though, scoring 10 in their last five.

Wellington Phoenix have struggled to find consistency in recent weeks, winning five and losing five games in their last 10. It’s been a strange run of form but has been enough to keep them in the top six as they hope to qualify for finals series football once again. They’ve scored 12 goals in that 10 game run but defensively the side had been woeful, with 23 goals conceded.

Both sides have been able to find the net well but with Melbourne Victory on such a good run of form, coupled with Wellington’s poor defensive record, the over 2.5 goals market looks as though it could show plenty of value this weekend.

Central Coast come into this game off the back of a 4-2 win over Newcastle Jets, a win that has propelled them into the top six. Western United won their last game too, a 2-0 victory over Macarthur, giving them the advantage in the title race.

Central Coast are on a great run of form, losing just one of their last 11 games and finding themselves right in the running for finals series football. They’ve been on a fantastic goalscoring run, finding the goal 25 times in their last 10 matches and they are now the second highest scorers in the league. They’ve conceded more than any other side in the top six though, with their games this season averaging 3.4 goals.

Western United have also been able to find the net with great regularity in recent weeks, scoring 21 times in their last ten matches, including six in a demolition of Perth Glory. The side have lost two of their last ten matches but know that the title hopes are in their own hands with the game in hand they have over Melbourne City giving them an edge.

Both sides have been prolific in front of goal this season and that makes the over 2.5 goal line looks really enticing at a price just below evens. Western United matches have averaged 2.8 goals this season, meaning games featuring both of these sides are beating the line regularly.

Perth Glory come into this match off the back of a six match losing run following their 2-0 loss to Adelaide United last weekend. Western Sydney Wanderers also fell to a defeat last weekend, being downed by Wellington Phoenix by a 1-0 scoreline.

Perth Glory are on an awful run of form, failing to win any of their last 15 matches and picking up just three points in that time. 12 defeats have left the side rock bottom of the league with just 14 points picked up this season. The side have really struggled in front of goal, scoring 17 times in 24 matches and failing to score in four of their last five matches.

Western Sydney Wanderers haven’t fared much better this season, winning just six of their 23 matches and accumulating 25 points. They have won just three of their last ten matches and lost 1-0 to Wellington last time out and with that loss any small chance of the side playing final series football this season looked over.

This match pits two of the worst sides in the league against each other and goals don’t look on the agenda with Perth averaging less than a goal a game and Western Sydney averaging just over a goal a game. The evens price offered for the both teams to score – no market on this game looks really good value.

Adelaide United are on a three match winning streak following their 2-0 win over Perth Glory last weekend. Brisbane Roar picked up a point last weekend, drawing 1-1 with Melbourne Victory in their last encounter.

Adelaide United have risen to fourth as a result of their recent good form and look good value to secure their finals series spot sooner rather than later. The side have scored late on in multiple games this season and they’ve scored in stoppage time in both of their last two wins. The team have won six of their last ten matches and have won three of the last four matches between these two sides.

Brisbane Roar haven’t performed well this season and are currently second bottom of the A-League, having won just six times this season. Their point last weekend meant a run of one win in eight games continued and the side’s chances of finals series football is over for this season.

Adelaide United being odds against despite being on a great run and having home advantage feels like a gift and represents huge value. Brisbane Roar have made themselves hard to beat but have the worst away form in the league, picking up just six points from a possible 36 this season.