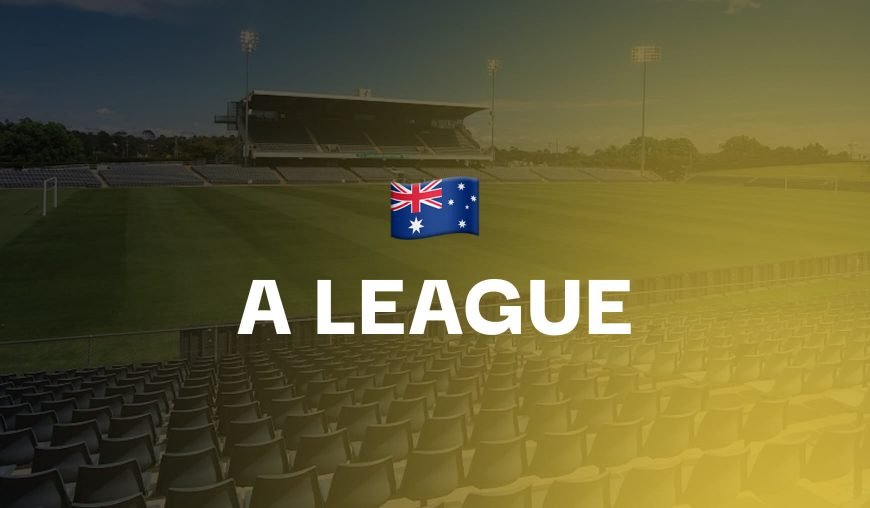 Macarthur hold the coveted sixth place in the A-League, sitting one point above Sydney FC with a game in hand. They’ve struggled to hold down some consistent form, exchanging wins and losses over their last four games. A loss here would put their place in the finals series at risk, with Sydney and Central Coast Mariners breathing down their necks.

Melbourne Victory have been in great form, going 11 games without a loss and moving to third place in the league. Their away form has also been fantastic, with the side winning their last three on the road. Their victories have been slender however with Victory’s last eight featuring 1.75 goal on average.

The under 2.5 goal line looks very appealing here with Melbourne Victory looking in such good form in defence. They’ve conceded just four goals in their last eight games, whilst scoring 10 indicating a tight game might be on the cards here.

Newcastle Jets were unlucky to be on the wrong side of a 3-2 defeat to Western Sydney Wanderers, continuing a season where The Jets can consider themselves less than fortunate. Central Coast put in an impressive showing last week, beating Wellington Phoenix 4-0 to improve their chances of a top six finish.

Newcastle Jets have lost three of their last four games and their chances of finals series football this season now look to be over. They’ve conceded at an average of two goals a game over their last four matches but have scored at a better rate with nine goals in that same period, a number skewed by their 6-1 win over Perth Glory.

Central Coast hold their finals series destiny in their own hands, with a game in hand over Macarthur and two over Sydney meaning if they continue to pick up positive results they will finish in the top six. Their win over Wellington last weekend was very impressive and the signing of Jason Cummings looks to be an astute one with the striker having seven goals in 15 games since moving from Scotland.

These two sides are two of the highest scoring teams in the league, with both sides scoring more than all the sides above them apart from table topping Melbourne City. The 2.5 goal line looks like it could be broken in this tie then, and there looks to be plenty of value with a 4/6 price.