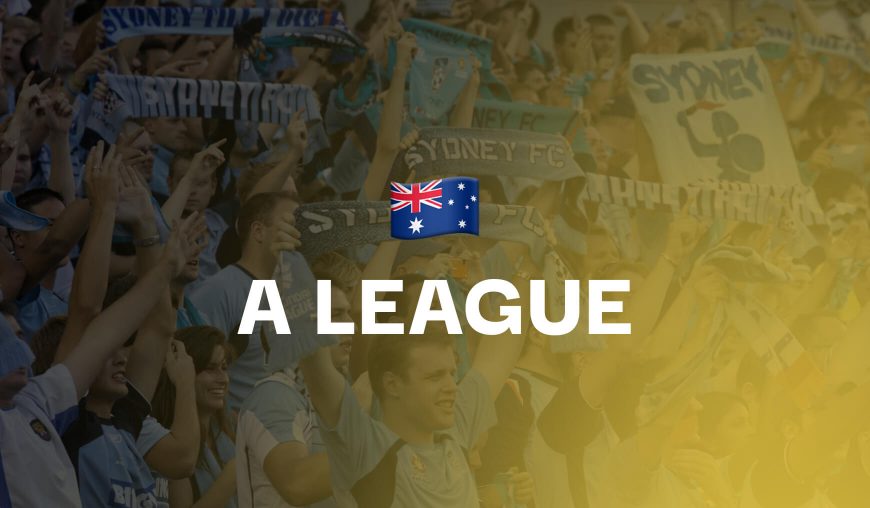 Western United still have fate in their own hands as their eight point deficit behind Melbourne City can be overturned if they win all three of their games in hand. They have struggled to see teams off in recent weeks though, drawing three of their last five games. A match against a struggling Wellington side could be the perfect tonic to get them back to winning ways.

Wellington Phoenix have not enjoyed the past week with a 6-0 loss to Melbourne City being followed by that 5-0 defeat against Central Coast Mariners. The side have now conceded 38 goals, more than any other side in the league and an average of two goals a game. They can still qualify for the finals series with their games in hand giving them a big advantage but they must stop their poor form before it becomes a real issue.

Wellington look devoid of all confidence and with Western United really pushing for the title, this one looks as though it could be another sound defeat for Phoenix. Western United are odds on to win the game but that looks a pretty safe selection at this point.

Western Sydney Wanderers were beaten 3-2 in their derby match against Sydney FC last week, increasing their run of games without a win to three. Brisbane Roar were able to beat Newcastle Jets 2-0, ending their own run of bad results at three losses.

Western Sydney haven’t enjoyed their A-League season at all, with just five victories from 19 games. They’ve won just one of their last three games, being saved from sitting bottom of the table by Perth Glory. The side have only scored 21 goals in 19 games, the second lowest total in the league and this is looking like a season to forget for the Wanderers.

Brisbane haven’t had a better campaign, sitting just one place above Western Sydney on goals scored. The Roar have scored 23 goals in the same period as the Wanderers but conceded two more. They picked up a win last weekend but had lost the three before that in a terrible run.

Goals don’t look as though they will be flowing this weekend with two of the worst attacks in the league meeting. The under 2.5 goal market has plenty of value in it with both of these sides struggling to see averages of much more than that this season.

Melbourne Victory picked up a 1-0 win over Perth Glory at the weekend, stretching their unbeaten run to eight games. Melbourne City won themselves but in more comprehensive fashion with a 4-0 victory over Sydney FC.

Melbourne Victory have been on a good run, going eight games unbeaten although four of those games have ended in a draw. The side have climbed to third in the table as a result of this good run and, although the title is out of sight, the club are in pole position to qualify for finals series football at the end of the season.

Melbourne City have been in sensational form, going 11 games without a loss and scoring 29 goals in that time. The side have also kept three clean sheets in a row, improving their defensive record after a poor start. City are eight points clear at the top of the league and look set to retain their league title.

It’s hard to bet against Melbourne City this season and it’s not often that they come into a game not odds on. That’s the case in this match though and that’s value that shouldn’t be turned down. Melbourne City looks to carry the most value this weekend.

Central Coast Mariners pulled off a fantastic win at the weekend, beating Wellington Phoenix 5-0 to stake their claim for finals series football. Sydney FC were on the opposite side of a sound beating, falling 4-0 to Melbourne City.

Central Coast have been on a great run of form in recent weeks, going seven games without a loss. The side are in prime position to jump into the top six and feature in the finals series this season but will need to continue their run to do so. They have certainly got goals in them though, scoring 17 goals in their seven game unbeaten run.

Sydney FC are struggling for consistency having won two and lost two in recent weeks. This has seen them slip to sixth place and, having played more games than the sides around them, are at risk of not playing finals series football this season.

Goals look like they could be on the agenda this weekend with 25 goals being scored in the last six matches featuring either of these sides. The over 2.5 goal market looks full of value in a match that should see plenty of goalmouth action.

Newcastle Jets lost 2-0 to Brisbane Roar last time out, ending a run of three games without a loss. Perth Glory continued their awful run, being defeated 1-0 by Melbourne Victory to make it 11 games without a victory.

Newcastle Jets saw their good run end at the weekend and, with it their chances of finals series football could also have gone. They are now six points behind Sydney FC in sixth place and will have to go on a run of wins to push themselves into the top six. A match against Perth, a side with just three wins in 20 matches this season, could be the perfect match to get a run started though.

Perth Glory are willing this season to be over. They’ve struggled to win matches, had multiple injuries to key players and find themselves six points adrift at the foot of the table. Perth have scored just 16 times this season, well under a goal a game and with Bruno Fornaroli and Daniel Sturridge still sidelined, that doesn’t look like changing.

Home advantage could be key here for Newcastle as they take on a Perth side that haven’t been able to have any impact this season. Newcastle look well priced at just below evens and that’s a price that should be seriously looked at.