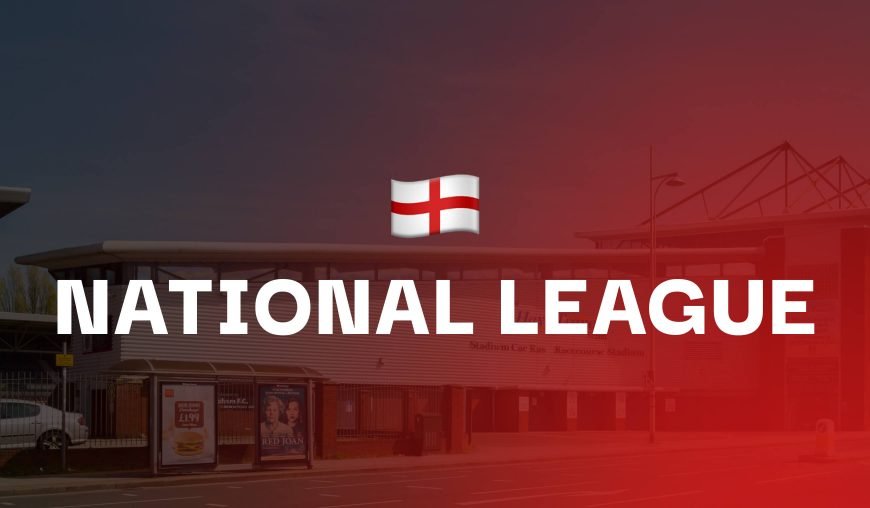 Bromley and Altrincham have nothing riding on this game and it means they should both be able to play without any pressure, which has proven to be the case in recent matches in the National League.

The second half of Bromley’s season has been nothing short of a disaster. At the start of February, they were in fourth place, eight points clear of eighth place Notts County. They have since won two of 17 matches and dropped to 11th with only Aldershot Town, Weymouth and Dover Athletic performing worse in that period. Altrincham, meanwhile, could still finish in 12th place having won eight of their last 15 matches – since February, their points-per-game record is the seventh best in the league.

The pressure is clearly off both sides heading into this game and it’s why I think both will score. Bromley have scored in all but four home matches this season and their last two games have seen both teams score, including their 2-2 draw with Dover Athletic on Saturday. Altrincham, meanwhile, are due a couple of goals away from home having recorded at least one expected goal in five of their last six away from home but having scored just once. They have kept three clean sheets away from home this season but scored in 11 of 15 away matches against sides 7th or lower in the league table.

Both sides like to play width in a bid to stretch the game and there will be plenty of space to exploit, especially with neither side likely to be performing at 100% given there is little riding on the game.

Sunday’s 3-0 loss at Wrexham was a huge blow to Stockport County, who could have sealed the title on that afternoon but are now required to pick up four points from their remaining two matches to win the division.

I’m backing them to return to winning ways on Wednesday night. For starters, they have proven they can respond positively at home, responding to a 2-1 loss at Grimsby Town by beating now-third place Solihull Moors 1-0. Also, for the first 25 minutes on Sunday, they were excellent. Had the usually reliable Paddy Madden wore his shooting boots, the story could have been much, much different. And furthermore, Will Collar will return from suspension, meaning that Stockport County will have their first-choice midfield available for selection – it’s little coincidence that they have struggled without Collar and Sarcevic together. Ryan Johnson could also return, offering balance on the left-hand side of the backline as well as an aerial threat in the box.

It’s not that this is a foregone conclusion because certain players are back. After all, Torquay United are an excellent outfit. Had the season started in December, Torquay United would be in sixth in the league and they have beaten Stockport and Wrexham during that run. However, both of those results came at Plainmoor. They have also won two, drawn two and lost two of their last six. In their recent away matches against Grimsby Town, FC Halifax Town and Dagenham and Redbridge, they have picked up one point and scored one goal.

Sign up to Betfair and get a full refund if your first bet loses. Grab an account through the offer below and place £20 on the Evens National League Best Bets Double. Here are the two possible outcomes: