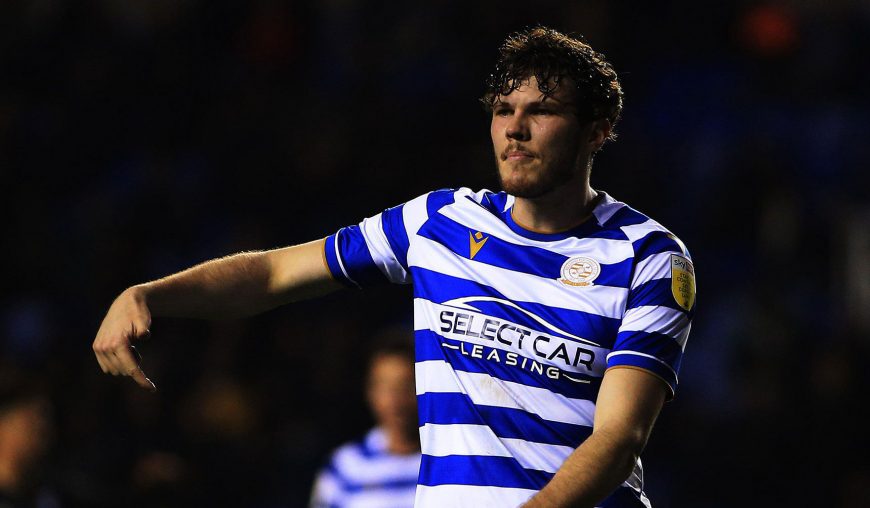 Forget the Champions League action between Inter Milan and Liverpool, the real game of the evening is a classic 6-point relegation battle between the two teams that have conceded the most goals in the Championship this season, Peterborough and Reading. So I have put together some suggestion for a Bet Builder treble along with a pre match cheat sheet and predicted lineups.

Both teams have struggled massively in recent weeks with Peterborough without a win in the league in 7 games and Reading without a victory in 11 across all competitions, with the last time they gained three points being back in November when the squad faced Swansea City, which has seen them slump into this position.

The gap between these two teams and 20th place has steadily grown in the last few weeks and with the gap now sitting at 10 points it seems unlikely any of the bottom 4 will finish higher than 21st place so games like this are absolutely vital for any team looking to occupy the final survival place at the conclusion of the season.

With both teams conceding a Championship high 60 goals this year the match looks like it could see the back of the net found a large number of times. That was the case when the two sides last met, with the Royals taking all the points after a 3-1 win.

Reading will be without Hoillett following his red card against Coventry, but the return of Yakou Meite in front of a full Select Car Leasing stadium in their last fixture was a huge boost as he was able to make his first appearance of the season in that match following his ACL injury.

Meanwhile, Tom McIntyre also returned to the squad after a lengthy spell on the sidelines, and the introduction of him and Yakou Meite will give Reading fans optimism that they will find their first points in 8 league games.

Equally, there has been a lot of speculation over the current employment status of Reading manager Velko Paunovic as it was disclosed in recent days that the Croatian offered to step down two weeks ago and was rejected by the board. This could mean that this game is Paunovic’s last in charge of the Royals with growing pressure from fans boiling over with multiple storming the pitch after their loss to Coventry last week.

As previously stated, both teams have conceded the highest number of goals in the championship this season with Reading participating in an astounding 8 games with the net found at least 5 times this season. However, despite losing 6 of those games including crushing scorelines such as 7-0 against Fulham Reading actually scored a high number of goals as well with 3-2 being their favourite scoreline this season and netting a total of 36 across the whole campaign more than any team below them and higher than 6 teams above them including West Brom.

Peterborough have been involved in some very high scoring games this season but unlike Reading, they often finish without having found the net in those fixtures. For example, in their last away game, they lost 4-0 against Cardiff a scoreline not uncommon for them this season as it was also the result against Blackburn in November.  While also having been involved in 9 games with at least 4 goals.

With both teams propensity to leak goals at the back and Reading’s fairly reasonable scoring record, I think over 2.5 goals despite being the outside choice for Paddy Power is very well priced at 1.91 and will offer a good boost to this Bet Builder.

Since his return from his injury in August, João has made 4 starts, in those games he has scored twice and found the target 5 times only failing to get a shot on target against Bristol. With the departure of Andy Carroll and George Puscas in January, the bulk of The Royals attacking play will fall to João as it did so many times last season in a campaign where he scored 19 goals and was phenomenal all season.

The cheat sheet also seems to support this as João averages 0.81 shots on target the joint third-most by any player on either side and 2.27 shots per game the most by any player. It is also important to note that he has only played 8 games this season due to injury and in two of those, he was a substitute coming on in the 88th and 60th minute skewing the overall data for shots per game slightly.

I have also chosen João because his odds on Paddy Power are very high at 1.83. If you compare that to the odds on favourite Jonson Clarke-Harris at 1.17 not only does Joao have higher shots on target per game but also takes more shots the Jonson. Equally, João has been more productive in his recent games than Clarke-Harris who has only scored once from the spot in their last 5 fixtures failing to find the target in 2 of those. With João very likely to start and his shot on target being given very inviting odds, I think this is a very solid selection for this and other bet builders.

Despite Reading failing to win their last 11 fixtures losing 9 in a row I back the Royals to secure victory on Wednesday. Not only did they look comfortable in the last meeting between these two sides securing a 3-1 victory, in which they took double the shots of their opposition and found the target 6 times, but they have also been bolstered by the return of key players.

Meite was easily one of Readings best players last year scoring 12 times at an average of 141 minutes per goal and had some great link-up play with striker Lucas João who has also returned in recent weeks. Similarly, on the defensive end where Reading have struggled so much this season, Tom McIntyre will offer a strong option on the left and down the centre. Equally, despite looking shaky at times in his first two games the introduction of Karl Hein on loan from Arsenal will hopefully secure Reading’s goalkeeper woes for the rest of the season.

Reading fans are hopeful with the rumours of a new manager on the horizon and the reintroduction of key players that this game against Peterborough will be the start of their survival this season and I am inclined to agree with the Posh looking poor in recent games. Allowing 50 shots in their last three games and taking only 15.

Reading to win is priced at 2.9 on Paddy Power and in what I think will be a high scoring game Peterborough will hopefully concede more and this selection will win.

Back the 5.34/1 Peterborough v Reading Bet Builder below ⬇️

Sign up to Paddy Power and get a full refund if your first bet loses. Grab an account through the offer below and place £30 on the 5.34/1 Peterborough v Reading Bet Builder below ⬇️ Bet Builder. Here are the two possible outcomes:

How to watch Peterborough v Reading in the EFL Championship