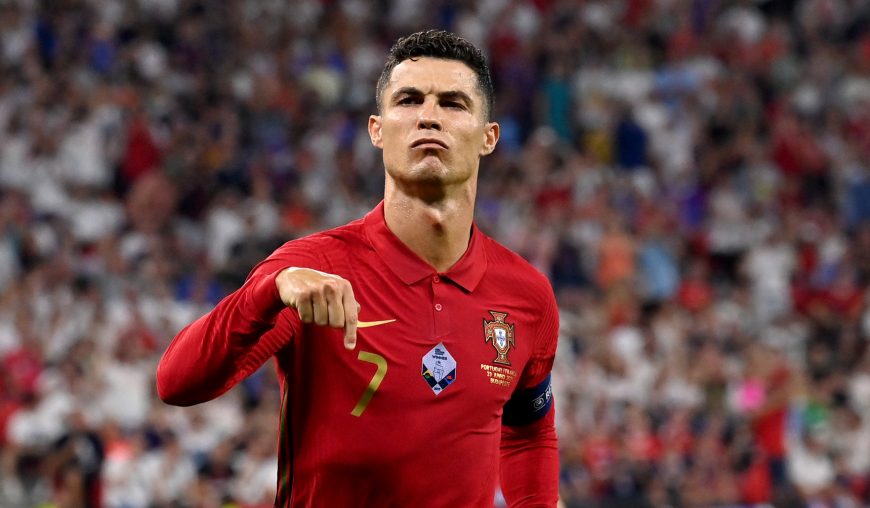 It’s been a tournament filled with some brilliant goals but all this article is concerned about is who has scored the most. It’s seriously tight at the top of the scoring charts with the duo of Patrik Schick and Cristiano Ronaldo both on five and praying that England don’t run riot at Wembley against Italy.

These two are tied on five goals apiece with Cristiano Ronaldo ahead of the Bayer Leverkusen striker on assists, which means Patrik Schick can’t win the UEFA award, though you can still back him to finish as top scorer thanks to Paddy Power’s dead heat rules (more info at the bottom of this article). They’re both on five goals which means backing them you’re expecting those involved in the running and still live in the competition to not trouble the scoring in the final.

It’s realistically just Raheem Sterling (three goals) and Harry Kane (four goals) that can oust, or at least join, Schick and Ronaldo from atop the goal scoring standings. Should Schick and Ronaldo finish the tournament as top scorers on five goals, Ronaldo’s assists will see him lift the UEFA award, but if you’ve backed either on Paddy Power then your stake will be divided by two, three if Kane or Sterling joins them.

Scroll down to see why this important…

Kane started this tournament incredibly slowly and as one of the pre-tournament favourites a lot of backers will have been sweating. He’s burst into life in the knockouts though, scoring four times in the three games he’s played since the groups. He now knows that two goals will see him win the Top Scorer betting and the award but needs to score at least once to get a pay-out for Paddy Power backers. Should he score just once, he’d need to get two assists to win the UEFA award, with the deciding factor for the official award going down to assists (of which he has zero, Ronaldo has one and Schick zero too).

If you fancy the Spurs striker for the top scorer award and to win it on his own, rather than splitting the pay-outs with Schick and Ronaldo backers, then you might be best doubling up Kane Top Scorer and England to win the Euros, at 6.0. As should Kane find the back of the net at least twice against Italy in the final then there’s a great chance England will have won the Euros (sigh) and it will have come home (an even bigger sigh).

The only outsider with a chance of troubling those above them in the scoring charts is Raheem Sterling. He’s been one of, if not the, standout players at Euro 2020 and his three goals have been vital for Gareth Southgate’s men. His three goals and an assist mean that if he is to at least get a share of the top scorer pay-out, then you would be best backing Sterling Top Scorer and England to win the tournament. That’s a chunky 26.0 which could be appealing if you fancy him to become Sir Raheem Sterling.

He’d need to have one of the all-time great individual final performances to win the award on his own or secure the full pay-out and finish on six goals. So, I’m not too confident but at 20.0 is far and away the biggest price of anyone capable of winning the Top Scorer.

What happens if it’s a tie for the Euro 2020 Top Goalscorer?

Ronaldo has the edge over Schick with a solitary assist to his name while Kane is also lacking in the creativity department and has played a lot more minutes so the England man either needs two goals or one goal and two assists.

It’s a different case for Paddy Power punters, however. If two or more players finish level on goals scored, your bet will be split by the number of tied players, as per Dead Heat rules. Your stake is divided by the number of players in the Dead Heat. For example, if Kane scores once in the final there will be three players with the same number of goals, your stake would be divided by 3 if you backed Ronaldo, Schick or Kane.

🗣 Sign up to Paddy Power through the offer below to back any one of the goalscorers listed above with a £30 risk-free bet.