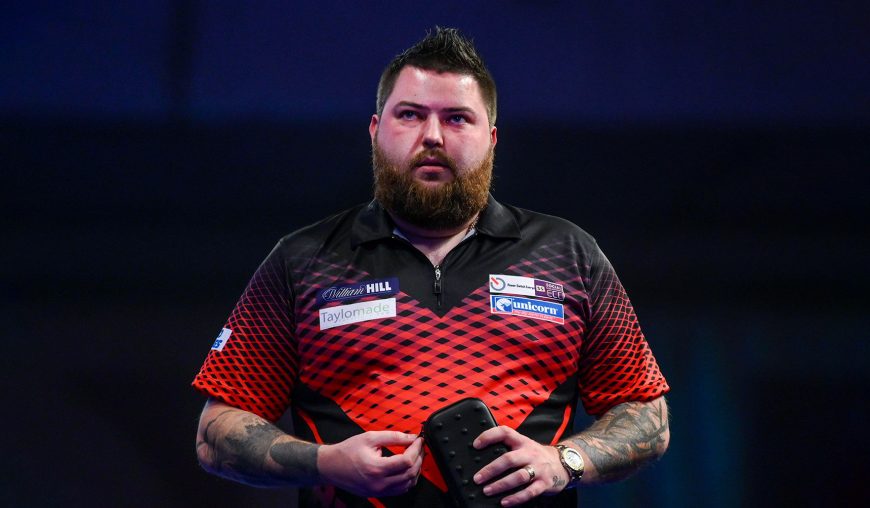 Belfast hosts night three of the Premier League Darts. Jonny Clayton leads the way, topping the table after two nights following his success last week. Only Michael Smith remains pointless but it’s early days still with lots to play for. Our darts expert is back to run the rule over the action.

Bully Boy’ Michael Smith is propping every one at present and hasn’t built on his World Championship Final appearance so far in 2022; he’s only played eleven matches, losing both Premier League matches and just one win his last six matches. His task doesn’t get much easier this evening as next up for him his World Number One, Gerwyn Price.

After a disappointing start to this campaign Price has started to find his feet. He was runner up at Players Championship Two and improved in this event last week losing 6-5 to Joe Cullen having led 4-1. It was that man that also defeated him on Sunday in the Semi-Final of Players Championship Four.

Price was in fantastic form over the weekend and comes into this match on the back of six 100+ averages. One facet of his game that remains a constant is his ability to notch a big finish. He’s on a run of twelve successive matches with a 100+ checkout and his average high checkout per match this year is a whopping 121.86.

I think Price will prevail here as he’s playing better of the two and Smith has been a slow starter, trailing after five legs in seven of his last eleven matches.

Joe Cullen comes into this match the man in form at the moment. Runner-Up on night two of the Premier League, he backed this up by winning back to back Players Championship events at the weekend. His second of these two titles was particular impressive defeating Rob Cross, Gerwyn Price and Dimitri Van Den Bergh from the Quarter-Final onwards.

He’s amassed 105 180’s so far this season, this is more than anyone else and this power scoring is a crucial part of his game, giving him ample opportunities at the double, 161 to be exact on stage this year.

At one time it would’ve been Van Gerwen who mopped up events with regularity but such is the standard on the circuit these days that there’s a glittering array of arrow smiths now all capable of coming out on top on any given day.

With that superiority on the wain, the inferiority many used to suffer from against MVG has disappeared. He himself though played very well last week, he lost the Semi-Final to Jonny Clayton despite leading 4-1, after defeating Peter Wright 6-1 in his opening match. Van Gerwen currently leads the way on the average front in the Premier League this year.

I’m going to stick with Cullen however to continue his good form here but the 180 bet is the safer punt.

Prediction: Joe Cullen to Hit the Most 180’s

The two Scotsmen face off in the Quarter Final and these pair met on the opening with Wright winning 6-5 in a high quality Semi-Final encounter.

Neither of these two built on their opening night performances last week and neither pulled up any trees over the weekend in fact Anderson opted to withdraw from Sunday’s action.

Prior to last week there was a lot of talk about how dominant Peter Wright may become this year having looked unplayable at times. He isn’t playing bad but he does come into this having been whitewashed 6-0 by Ryan Joyce on Sunday, his first whitewash since early 2020.

He’s currently averaging 98.12 for this campaign compared to Anderson’s 96.77 and his success so far this year means he’s played ten matches more than his compatriot.

The pair also met in the World Championships and it was also Wright who came out on top on that occasion too. I think he’s the dominant player of the two and take him to come out on top once again here.

This game is also a copy of another Semi-Final clash from the opening night of the Premier League, a match which Clayton won 6-4 before losing the final in Cardiff to Peter Wright.

He built on this last week as he won the second night of action defeating Michael Smith, Michael Van Gerwen and Joe Cullen to claim the £10,000 prize and putting him top of the table.

He didn’t fair as well over the weekend but it took an 104 average from Dave Chisnall in the Last 16 of Players Championship Four on Sunday to stop him.

Wade has the lowest seasonal average of all these players and has struggled at times this year. He lost five successive games until he defeated Jeff Smith on Saturday but showed his class on this day, reaching the Quarter Final before losing to Michael Van Gerwen.

Clayton has played two more games than Wade this year but he’s hit 29 more 180’s. Wade has never been a big maximum hitter, Clayton is the stronger scorer of the two and only Cullen has hit more 180’s in the Premier League than him this year.

Wade is one of those players capable of beating anyone even when he’s out of form so take Clayton to hit the most 180’s here.

Prediction: Jonny Clayton to Hit the Most 180’s

It’s always hard to try and predict a nightly winner in an eight man quality field such as this but Joe Cullen is certainly the man in form heading into tonight’s action. He comes into this on the back of a double success this weekend and his Masters success in the opening event of the calendar.

He opens up against Van Gerwen tonight, a player he defeated en route to his Masters triumph and then could face Gerwyn Price in the Semi-Finals, a player he’s beaten twice in the last week.

He’s also the biggest 180 hitter of the Premier League so far and the only player to have hit 100+ 180’s in the current season. He’s hit four or more 180’s in every Premier League game he’s played thus far so if he’s to win the night this evening he could rattle in plenty more.

Take a chance on ‘The Rockstar’ Joe Cullen to win night three and continue his maximum hitting prowess.

Sign up to Paddy Power and get a full refund if your first bet loses. Grab an account through the offer below and place £30 on the 6/1 Darts Accumulator or the 15/2 Darts Outright. Here are the two possible outcomes: 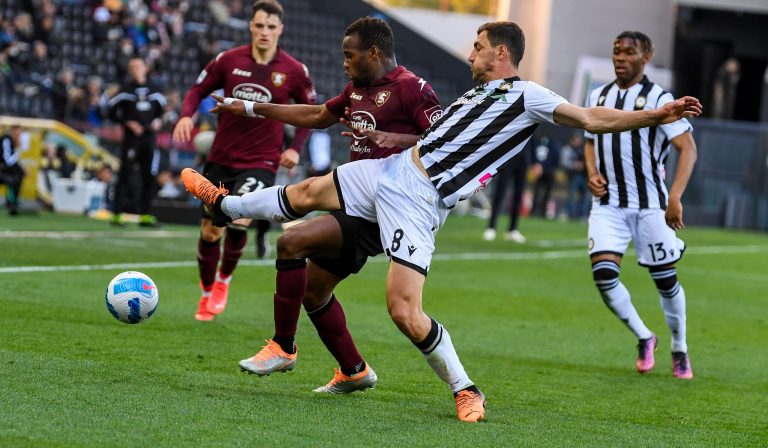